The Oregon Brewers Festival got its start in July 1988 as the brainchild of Art Larrance, founder of Portland Brewing Co. He had been to Oktoberfest in Munich and wanted to create a similar atmosphere while exposing locals to the variety of good microbrews. Back then, there were only four microbreweries in operation in Portland (BridgePort, McMenamins, Portland and Widmer), and six across the state (Full Sail and Deschutes).

Art approached the Portland brewers to determine their interest in participating in a festival. McMenamins agreed to participate, but declined being an organizer. The remaining three – Widmer, BridgePort and Portland Brewing – established the Portland Brewers Festival Association of Oregon and set off to put on the first festival.

The founders didn’t know it at the time, but they had a great concept on their hands. Today, the Oregon Brewers Festival is one of the nation’s longest running and best loved craft beer festivals; it’s also one the largest of its kind. Located on the west bank of the Willamette River, with majestic Mt. Hood as a backdrop, it is the ideal venue for beer lovers to congregate. With a laid-back attitude and scores of beers, the festival embodies the spirit of the city of Portland, and is the crowning jewel of Oregon Craft Beer Month.

Around 50,000 visitors annually travel from all parts of the world to drink up what the festival has to offer, and they spend money while they’re here; the Oregon Brewers Festival infuses more than $20 million each year to the local economy. 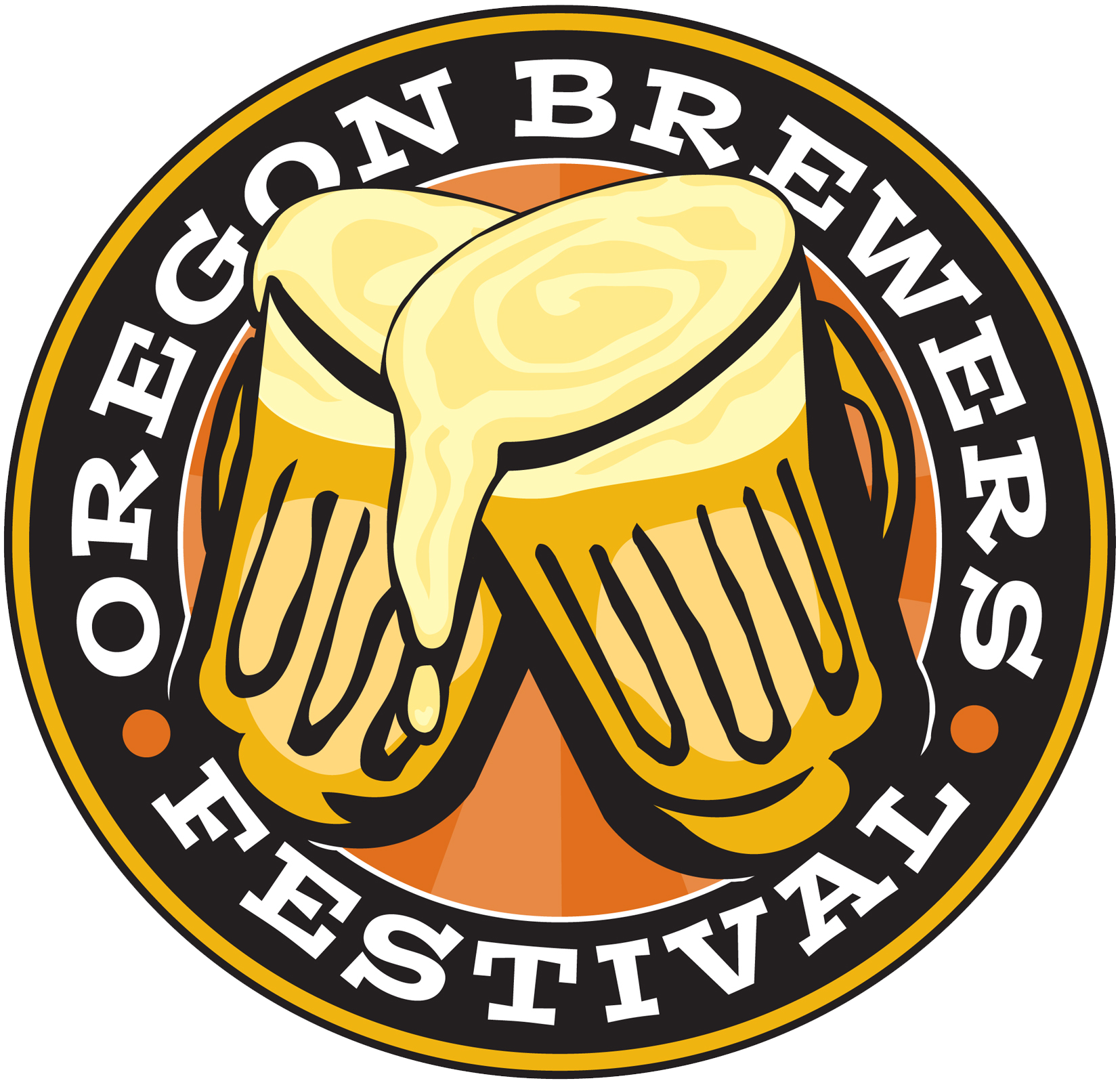 Taps are open the above times. Mugs/Tokens sales close 1/2 hour prior to the taps closing.