TIGARD, Ore. — (August 4, 2020)— Thirsty Lion Gastropub & Grill, an Oregon-based company owned and operated by CEG Hospitality, has announced its support of the long running Oregon Brewers Festival, which was canceled this past July due to COVID-19. In honor of the festival, Thirsty Lion will be offering an “OBF Beer Flight” throughout the month of August at its Washington Square location at 10205 SW Washington Square Rd. in Tigard.

“Since the Oregon Brewers Festival was canceled this year, we wanted to do something to help give back,” said CEG Hospitality CEO John Plew. “Like us, local breweries have been severely impacted by COVID-19. We felt that this was a great way to come together with Maletis Beverage and give back to our brewery partners.”

In addition, locals are invited to join OBF founder Art Larrance, Thirsty Lion founder John Plew and Maletis Beverage president and owner Rob Maletis for a virtual meet and greet via Facebook Live on Saturday, August 22 from 4 to 5 p.m. at the Thirsty Lion at Washington Square. Log on to ​Facebook.com/OregonBrewFest​, grab your favorite craft beverage and raise a pint to the year that didn’t happen. Additionally, visit ​OregonBrewFest.shop​ to order “OBF 2020 Canceled” merchandise including souvenir T-shirts, sweatshirts and pint glasses.

About Thirsty Lion
The Thirsty Lion Gastropub and Grill franchise launched in Portland, Oregon, in 2006. It now has 10 locations in four different states, including Oregon, Arizona, Texas and Colorado. In 2018, Full Service Restaurant (FSR) Magazine named Thirsty Lion as one of the “12 Most Successful Emerging Restaurant Chains” in the United States. ThirstyLionGastropub.com​.

About Oregon Brewers Festival
Founded in Portland, Oregon, in 1988, the Oregon Brewers Festival is one of the nation’s longest running and best loved craft beer festivals. Situated on the west bank of the Willamette River, with towering Mt. Hood as a backdrop, it is the ideal venue for anyone who loves craft beer and cider. More than 50,000 people annually travel from all parts of the world to drink up what the festival has to offer. The 2021 event will take place July 28 to July 31. ​OregonBrewFest.com​. 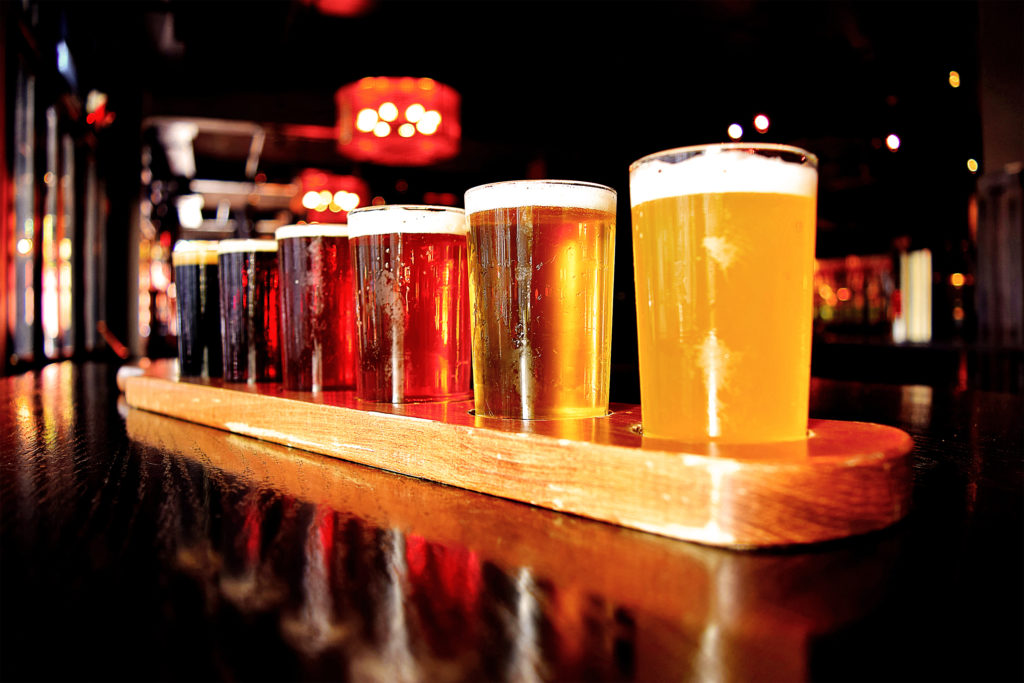